Hot off the press, here is the trailer for Bryan Singer’s latest installment to the X-Men franchise:

My initial thoughts? Well, I really have not been following the revelation of plot points, etc, so my knowledge was pretty much restricted to the casting.

However after watching the trailer, I am kind of going with the juxtaposition of the past and present(future) colliding, as well as the return of some of our favorite characters. Can’t wait to see some of the new ones too!

Your reaction? You know the routine.

On the occasion of Edith Head’s birthday I decided to do a quick appreciation post. Frankly, I cannot believe I have not done one sooner; I guess this is down to relying on all you wonderful people out there who have waxed lyrical about the film fashion icon’s life and times. 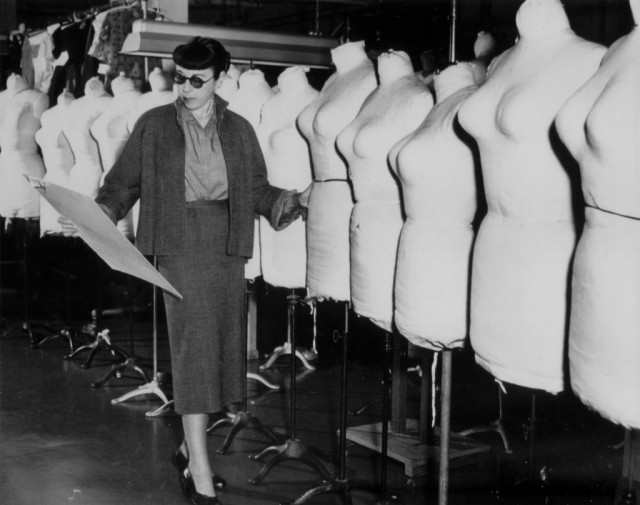 On my part, I feel like the best way to ‘celebrate’ her contribution to the world of film fashion her contribution is through pictures – namely a few fashion folio shots and sketches. Here are some of my personal favorites:

I also refer you to the Pinterest boards for a deeper dive into all the work she did (mainly at Paramount and Universal) over her long 50 year career.

Finally, here is the woman in her own words (talking about Audrey Hepburn non the less):

What are some of your faves? Hit me in the Comment section below. 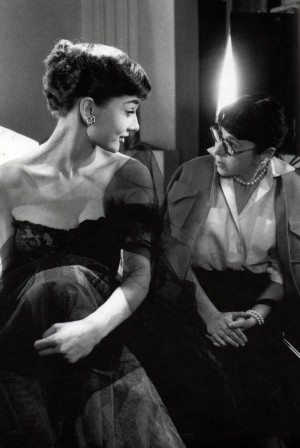 As far as directorial debuts go, Joseph Gordon Levitt’s Don Jon is quite an auspicious one.

A rather unconventional romantic comedy, Don Jon follows the romantic travails of the eponymous Jon (played by Levitt), I suppose one would classify him as a “stud,” and who balances his structured life with an unhealthy relationship with a very specific form of “online entertainment.”

All of this comes awry when he meets Barbara (Scarlett Johansson) a seductive woman who has her own perspective on love and romance and with all of her best efforts tries to find that ideal in the form of Jon. She wants her ‘happily ever after.’ For the filmgoer, these characters represent dueling sides of expectations for love, sex and relationships. Between the laughs and these somewhat divergent views there is an ambivalence that resides in the middle, replete with life’s ups and downs. This is why the film ends the way it does – “real talk” in the truest cinematic sense. 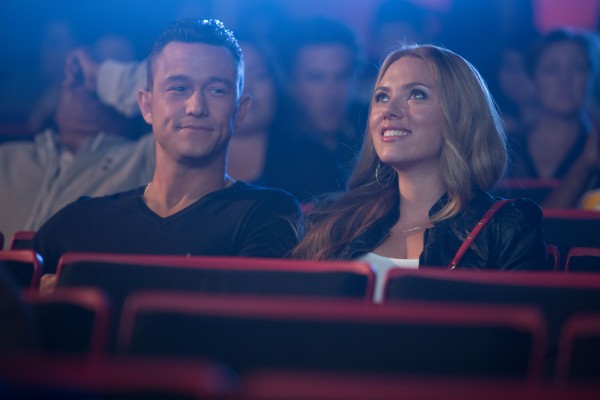 Performance wise, everyone serves his or her roles quite well. JGL seems an unlikely “player,” but he acquits himself well. His leading lady, ScarJo goes back to her “Noo Yawk” roots and plays a manipulative vixen very well. In a small, but key to the plot supporting role, Julianne Moore does what she does best. Other performances of note include Brie Larson as his silent yet observant sister and Tony Danza, as the tree from whence Jon comes. Finally, as an added treat, there are a couple of cameo appearances in the film. 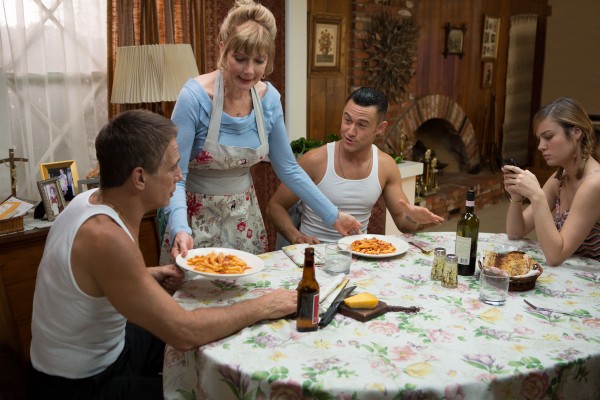 All of this aside, are there aspects of the narrative that I wished were more fully formed? Of course – in particular, as an exercise in exploring a very paradoxical cultural fascination with female sexuality (often in its most explicit form), I am not sure the film will resonate with any but the most self-aware of individuals. Still, it is start. I think that this type of artistic refinement is a skill that will come with practice. Hopefully, JGL will continue to hone his craft and become a skillful and effective storyteller. 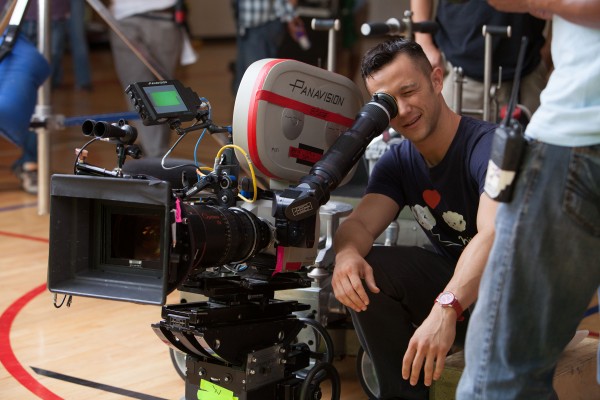