No way would I let this day pass (4/17/18) without dropping a line to acknowledge the 100th birthday of one of my favorite actors – William Holden.

In the ten plus years I have been working on this blog, I have had occasion to write about some of my favorite Holden films:

At the risk of being repetitive, I am going to go ahead and mention films which are essential viewing featuring the Golden Boy.

Our Town (1940): Here Holden is in true cinnamon roll form. Made a year after his first screen credit (Golden Boy), this adaptation of the Thornton Wilder portrays Holden as the wide-eyed small town fella I imagine him to be if he remained in his birthplace of O’Fallon, Illinois (he was raised in Pasadena, California from the age of three).

The Moon in Blue (1953): Likely seen as being rather tame nowadays, this Otto Preminger film finds Holden in a love triangle with David Niven and Maggie McNamara, who is the object of Holden and Niven’s affections. The one (“controversial”) wrinkle to the pursuit is that McNamara’s Patti has declared that she is saving herself for marriage. This was a very overt sexual statement at the height of the self-imposed Production Code days of Hollywood. 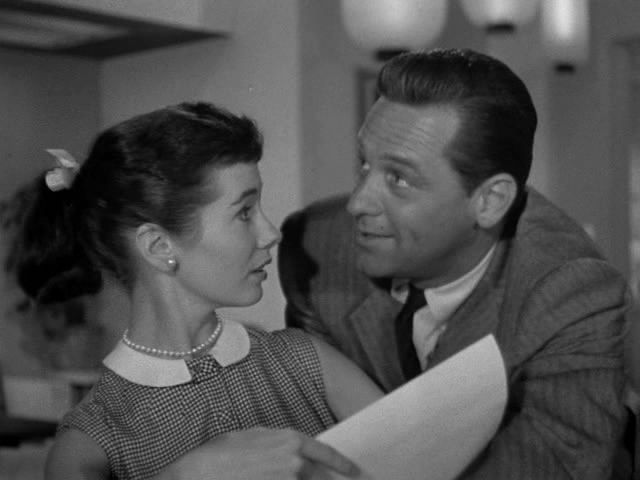 Born Yesterday (1950): Already covered, but I would like to emphasize – this film is the sexiest civics and government lesson ever! We can see behind those glasses … 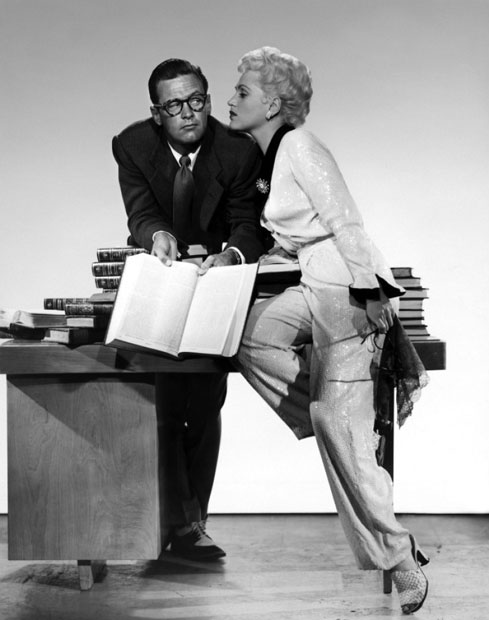 The Wild Bunch (1969): Holden has the grizzled, world-weary anti-hero down pat … nowhere is that more apparent in Sam Peckinpah’s ode to a world (the Wild West) in transition.

Stalag 17 (1953): Blame my dad, but I would probably class this as a personal favorite featuring Holden. This class war comedy/drama features a wonderful Wilder screenplay and a portrayal by Holden of a seemingly amoral P.O.W. who only acts out of the most craven self interest. What’s NOT to like? 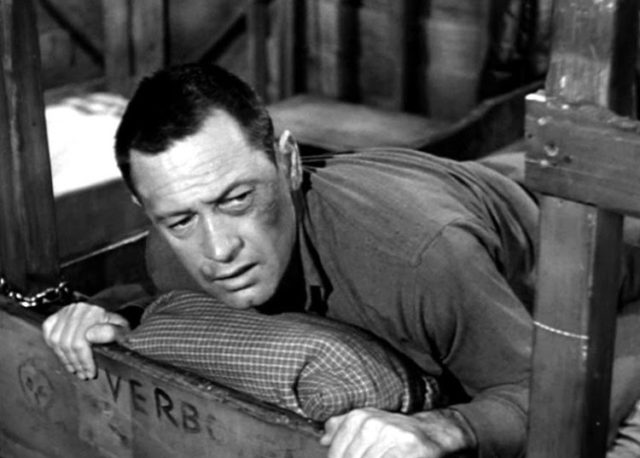 Network (1976): I do not have much of a memory of this film (it’s been a while and only viewed once) but what I do remember about it is an aging Holden, whose cynicism is written all over his face. 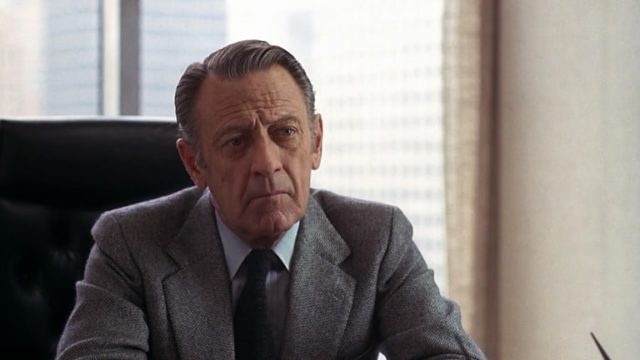 Sunset Boulevard (1950) The crème de la crème of Hollywood critique/satire and the first of many collaborations between Holden and writer-director Billy Wilder. 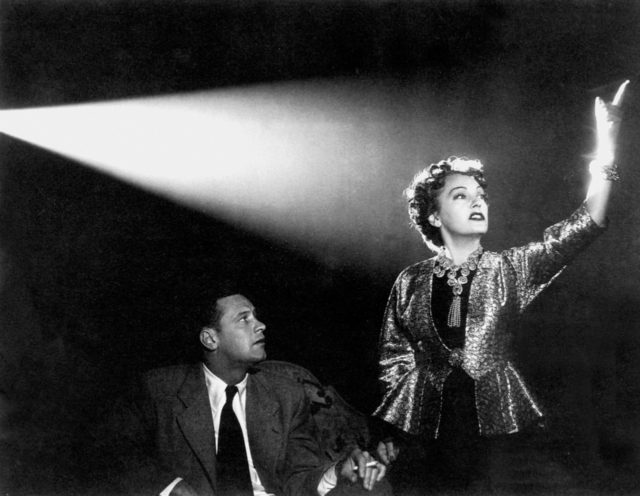