Avengers: Infinity War holds a unique place in my cinematic adventures. Infinity War is a unicorn, a film that I have seen more than once in the movie theater. Admittedly, the second screening was a bit under duress although it did manage to clear up a few plot points and details. But overall it did not do much to sway my opinion.

Of course I have put it rather late to post my reaction to the film, but I think that it is still a worthwhile exercise that will serve to help me for whenever Avengers 4 comes out. And – YES – I know that the official title has been released along with a few other spoilers, but I figure it is best to leave well enough alone 🙂

Due to my delay, I will keep my recap to subheadings and short list items … 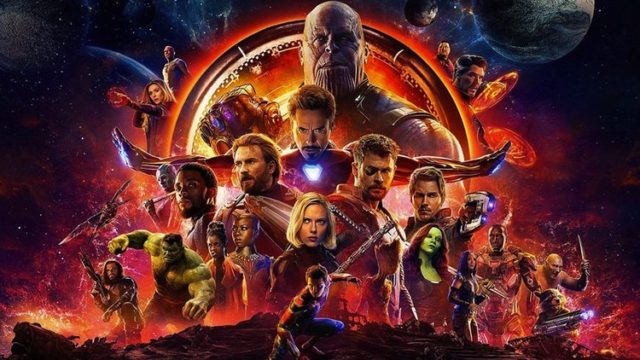 Things that Did Not Work (as Well as They Should Have)

So that’s it. I enjoyed Avengers: Infinity War and look forward to seeing how events will unfold come May 3, 2019 (subject to change).