The world of cinema is currently abuzz – from superheroes falling out of the sky, to the festival frenzy of Venice, Toronto, London, Telluride and New York – the change of the season also means that our collective cinema-going is about to get a whole lot more serious.

This ‘for your consideration’ time brings with it a plethora of amazing viewing options to satisfy even the most cynical among us. Keeping that in mind, let me present my personal “must-see” films from the upcoming release schedule. Please note: each “Official Line” below is directly from that particular films’ Production Notes/Press Releases. 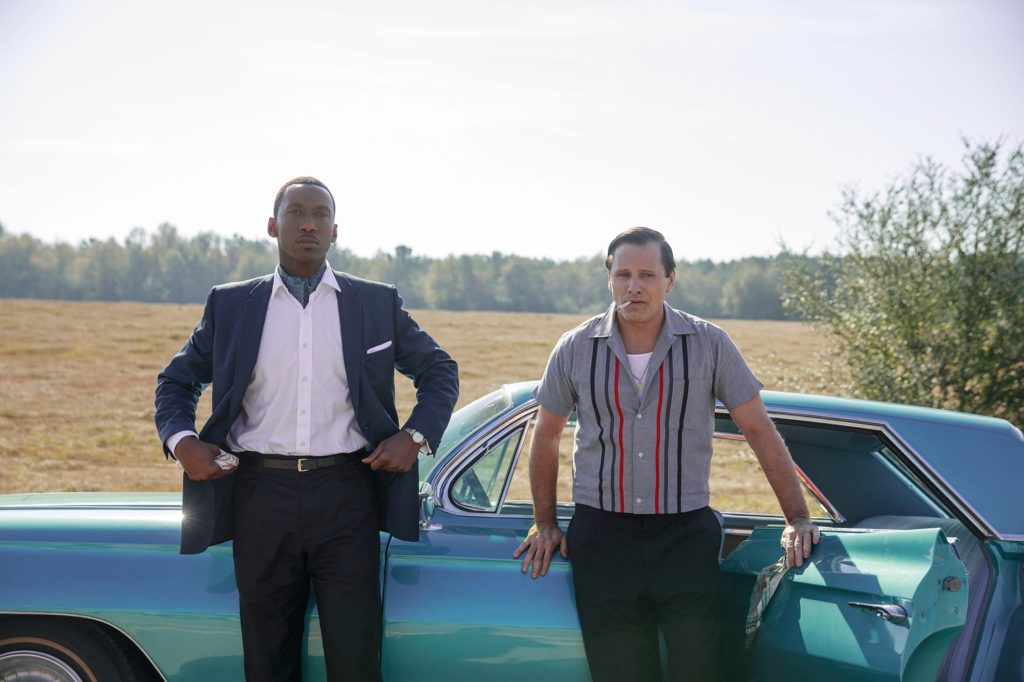 ILC’s Take: You really can’t go wrong with these two fine actors at the helm. But if I am completely honest, I do get a saccharine, feel good vibe from the trailer. That said, we are currently living in a world where we are constantly left with a sense of dread and longing for calm. So maybe, just maybe, a film like Green Book, with its promise of escapism and hope, is what is on order.

The Official Line: From Academy Award®-winning director Steve McQueen and co-writer and bestselling author Gillian Flynn (Gone Girl) comes a blistering, modern-day thriller set against the backdrop of crime, passion and corruption. Based on Lynda LaPlante’s novel of the same name, Widows is the story of four women with nothing in common except a debt left behind by their dead husbands’ criminal activities. Set in contemporary Chicago, amid a time of turmoil, tensions build when Veronica (Oscar® winner Viola Davis), Linda (Michelle Rodriguez), Alice (Elizabeth Debicki) and Belle (Cynthia Erivo) take their fate into their own hands and conspire to forge a future on their own terms. “Widows” also stars Liam Neeson, Colin Farrell, Robert Duvall, Daniel Kaluuya, Lukas Haas and Brian Tyree Henry. November 16 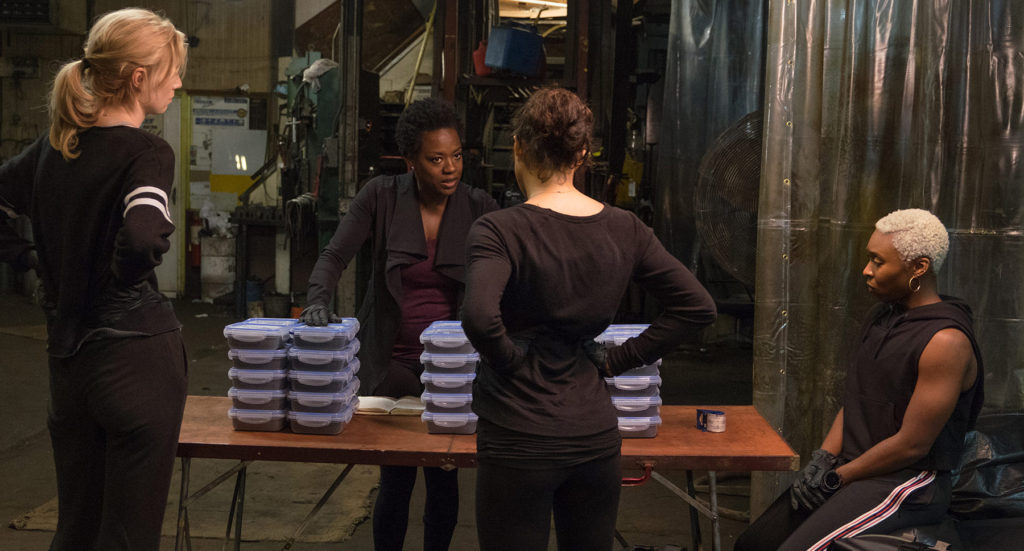 ILC’s Take: On the strength of the first trailer alone, I am hyped for this film. I am so ready for it. And that is all, really – take my money and leave me be Mr. McQueen and Co.

A Star is Born (Warner Brothers)

The Official Line: In A Star Is Born, Bradley Cooper and Lady Gaga fuse their considerable talents to depict the raw and passionate tale of Jack and Ally, two artistic souls coming together, on stage and in life. Theirs is a complex journey through the beauty and the heartbreak of a relationship struggling to survive.

In this new take on the iconic love story, four-time Oscar nominee Cooper, makes his directorial debut, and also stars alongside multiple award-winning, Oscar-nominated music superstar Gaga in her first leading role in a major motion picture. Cooper portrays seasoned musician Jackson Maine, who discovers and falls in love with struggling artist Ally. She has given up on her dream to become a successful singer, until she meets Jack, who immediately sees her natural talent. October 5th

ILC’s Take: Yeah, yeah, yeah – I know – this is like the fourth version of the story (all of the previous ones worthy in their own right IMO). But believe you-me, knowing where this ride leads will not in any way deter me from seeing it, not in the slightest. I am going strictly with my gut here, but when I saw the trailer in the cinema several months back, I felt a little tingle rise up inside of me. And I am not ignoring it – well, not this time at least.

The Official Line: Based on the novel by James Baldwin, If Beale Street Could Talk is the story of Tish, a newly engaged Harlem woman who races against the clock to prove her lover’s innocence while carrying their first-born child to term. It is a celebration of love told through the story of a young couple, their families and their lives, trying to bring about justice through love, for love and the promise of the American dream. Fall 2018 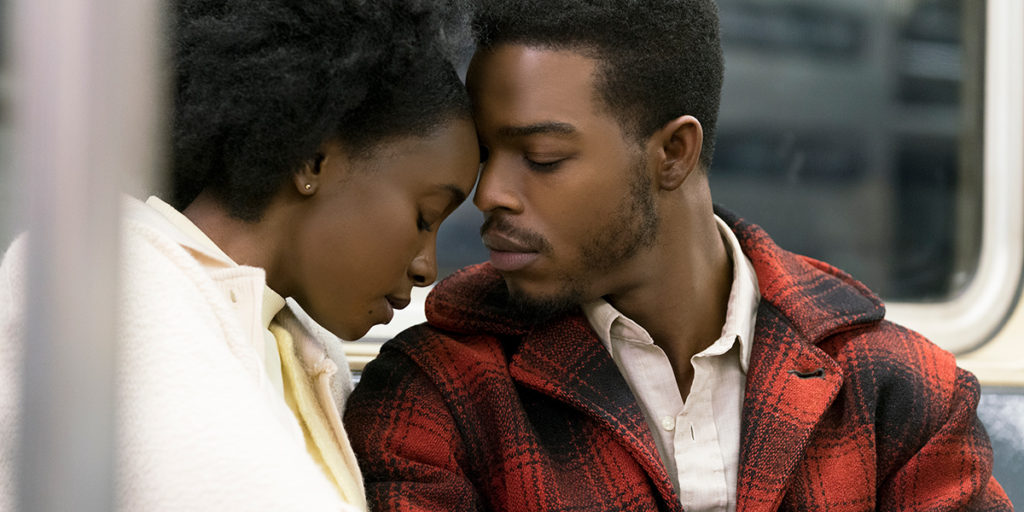 ILC’s Take: I am more than hopeful about this film – great source material – from a proven talent. Beale Street looks as emotionally evocative and touching as its predecessor.

The Official Line: Early 18th century. England is at war with the French. Nevertheless, duck racing and pineapple eating are thriving. A frail Queen Anne (Olivia Colman) occupies the throne and her close friend Lady Sarah (Rachel Weisz) governs the country in her stead while tending to Anne’s ill health and mercurial temper. When a new servant Abigail (Emma Stone) arrives, her charm endears her to Sarah. Sarah takes Abigail under her wing and Abigail sees a chance at return to her aristocratic roots. As the politics of war become quite time consuming for Sarah, Abigail steps into the breach to fill in as the Queen’s companion. Their burgeoning friendship gives her a chance to fulfil her ambitions and she will not let woman, man, politics or rabbit stand in her way. Fall 2018

ILC’s Take: Olivia Colman is awesome and I like period pieces. In addition, it is refreshing to see a regal piece of cinema not focused on the usual suspects (Queens Elizabeth I/II and Victoria).

The Official Line: Rose-Lynn Harlan is bursting with raw talent, charisma and cheek. Fresh out of jail and with two young kids, all she wants is to get out of Glasgow and make it as a country singer. Her mum Marion has had a bellyful of Rose-Lynn’s Nashville nonsense. Forced to take responsibility, Rose-Lynn gets a cleaning job, only to find an unlikely champion in the middle-class lady of the house. 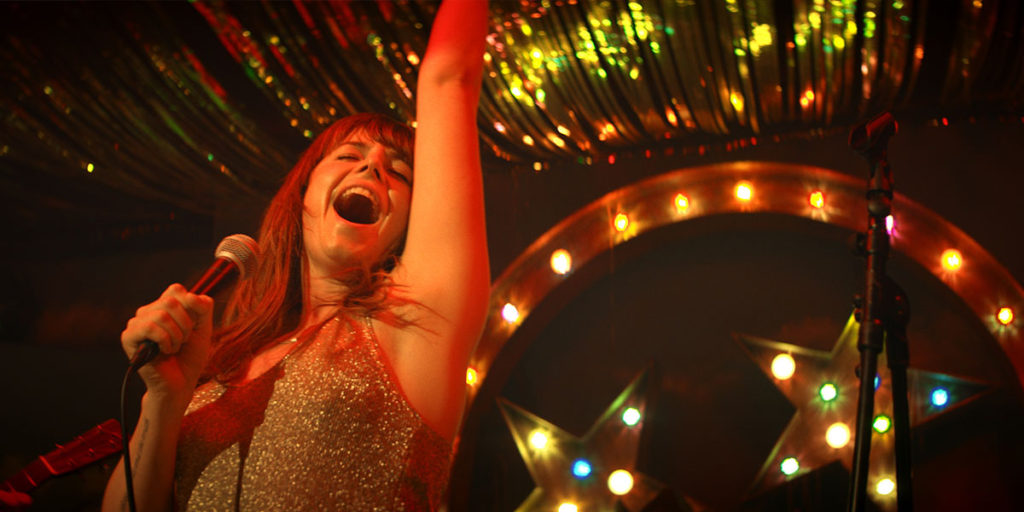 ILC’s Take: For me at least, there is nothing like a British indie to throw into the mix. Looks like a charmer.

Been So Long (Film4)

The Official Line: Romance, rage and revenge. Been So Long is a neon soaked, modern day romance set on the streets of London’s musical hot-bed of Camden. We follow Simone (Michaela Coel), a dedicated single mother who, on a rare night on the town is charmed by a handsome yet troubled stranger, Raymond (Arinzé Kene), igniting old and new feelings. Set against the backdrop of an ever-changing city, Been So Long is a fresh take on love, life and moving on. 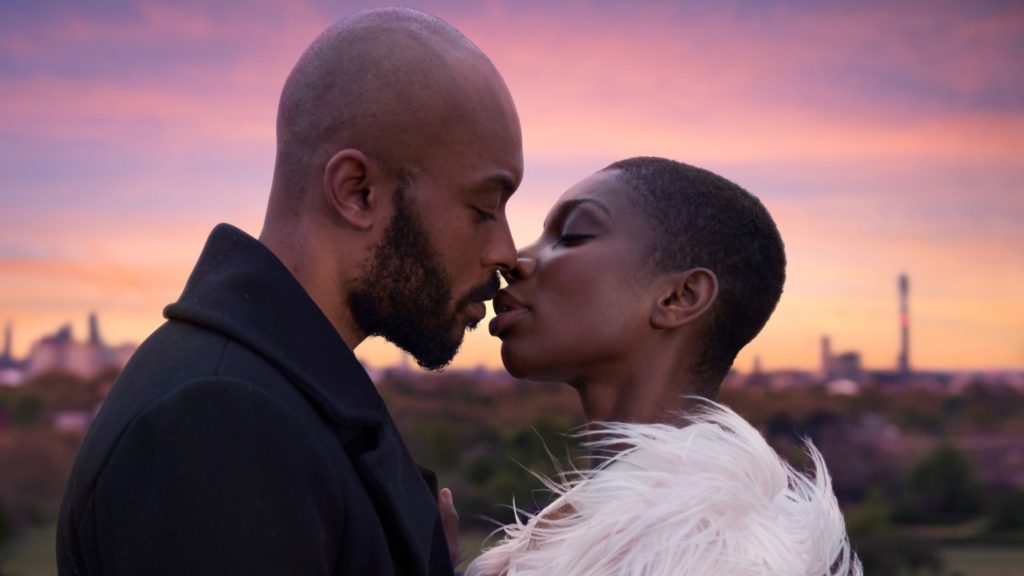 ILC’s Take: Star Michaela Coel has been on my radar since her E4 series Chewing Gum (you can still check out on Netflix – please do). Also, I love movies set in London, so there is that …

That’s me sorted – how about you? What are you looking forward to seeing? Hit me up in the Comments section below.