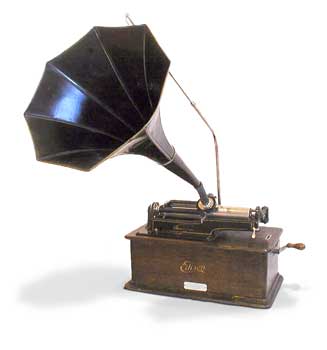 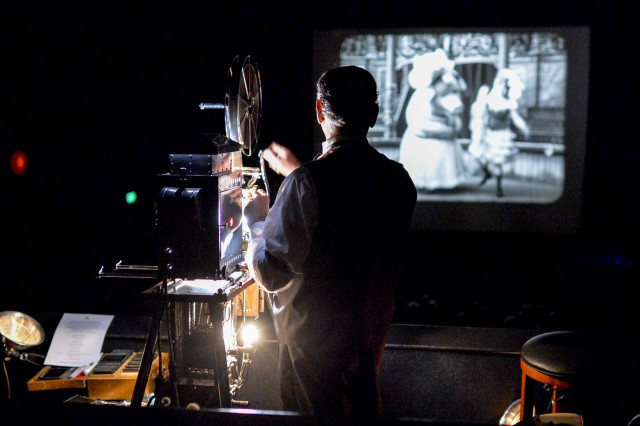 From the earliest days of cinema, women were present, and often front and center. Filmmakers such as Alice Guy Blaché and Lois Webber were recognized as artists worthy of praise in their own right, even in the face of discrimination. Eventually and unsurprisingly, the inequities they faced in society and in the industry took greater hold, leaving theirs and countless other names as nothing more than the most obscure footnotes in film studies. As a result, the majority of these auteurs and the stories they told have been lost and forgotten to time.

Often when we think about the world of cinema and its history, we assess the lives and careers of the “moguls,” those who made the movies or the “creator,” the ingenious talent behind the camera. Overwhelmingly, these biographies are male. Recent years have heightened anew the constant struggle to recognize women’s varied and extensive contributions to the field.

Rarely do we take full stock of the role women have and continue to play in the shaping of our cinematic literacy. We continue to challenge ourselves and shift our perspective to view the past and present (and future) of cinema “through the female gaze.”