First off, my apologies for not posting recently. The work-life balance has been a bit askew meaning that I have not had the leisure or pleasure of waxing poetic about my latest and greatest thoughts about the world of cinema.

But enough of that. I am glad to return with a bit of Friday nostalgia, inspired by:

I am taken back momentarily to how these films were exhibited to audiences of their time – movie palaces and movie theaters.

Often built by studios, whether big or small, these buildings were opulent pieces of architecture, often designed and styled in the fashion of the day, including, art deco and a generic Hollywood-defined “oriental style.”

For years growing up near Gramatan Avenue (part of the commercial district of my hometown of Mount Vernon, NY), we would frequently walk by a sad, dilapidated edifice that for my part, felt haunted by echoes of the past. I always referred to it as “the RKO Theatre.” A quick internet search, revealed a little more about the history, including the formal name, RKO Proctor Theater).

Here is a link to a couple of additional interior shots from the same source.

Now to think about, this all makes sense to me now because right across the street there was named “Proctor’s Pharmacy,” a concern that is still in operation.

Shout out and many thanks to one of my recent favorite internet resources – Cinema Treasures – for their comprehensive database of all manner of building in the United States was/is dedicated to the exhibition of film. It was in this archive that I was not only able to find information about my abandoned, beloved neighborhood theater above, but where I also “discovered” several other theaters in Mount Vernon that were lost to time (hint: the hyperlink will tell you a little more about the theater and location; also be sure to check out user comments – very informative):

Parkway Theatre (no photo) I had forgotten I knew about this one. Also on Gramatan Avenue (a little further up in the Fleetwood section of Mount Vernon). A very faint, distant memory recalls me (again) walking by this theater and seeing a poster for the release of The Elephant Man. Interesting fact about this location’s fate – it now houses a funeral home.

Do you have a hometown/local/now long gone, forgotten building you remember fondly as a place where you would enjoy watching films? Share below. 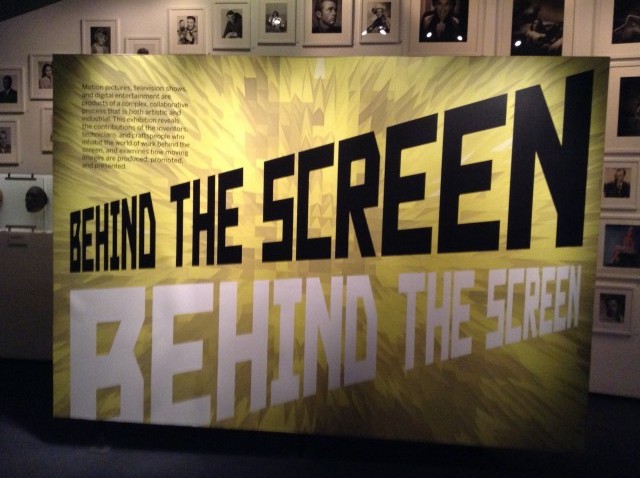 My focus of interest, of course is cinematic, and I was not disappointed to find on offer, ranging from film screenings to film-related installations. A centerpiece in the exhibition area is Behind the Screen, an ongoing collection of ephemera that “introduces visitors to the history of the moving image, from 19th optical toys to the present-day impact of digital tools on film editing and post-production.” (Source: Museum of the Moving Image website)

Among the highlights for me on my visit include:

Here are a couple of photos from the walkabout:

Sorry Breaking Bad fans – one collection of snaps you will not see are from the collection of costumes and props from the recently-retired television series (photographing the pieces was strictly prohibited). There were other television related pieces on view and photograph, including Robin Williams’ space costume from Mork and Mindy and one of Bill Cosby’s sweaters from The Cosby Show.

If you are ever in the NYC area, I highly recommend that you catch the N/Q train to 36th Avenue for a wonderful opportunity to see common and obscure items from the world of cinema and television. 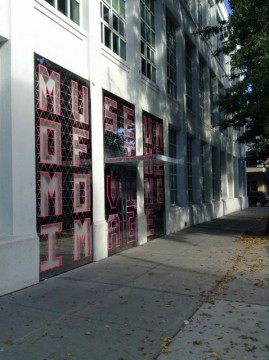 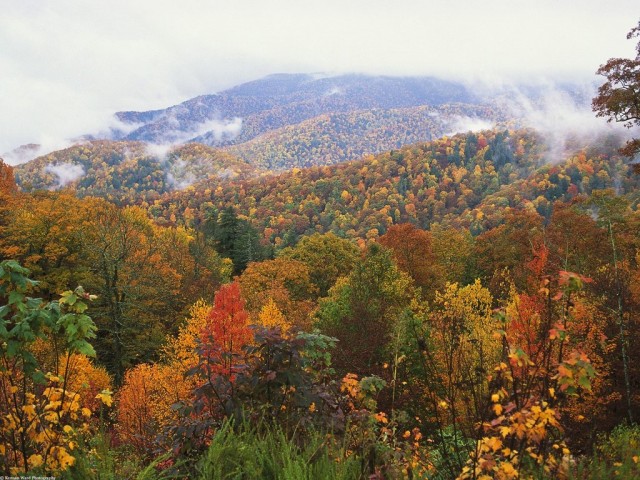