Home Archives for art and craft 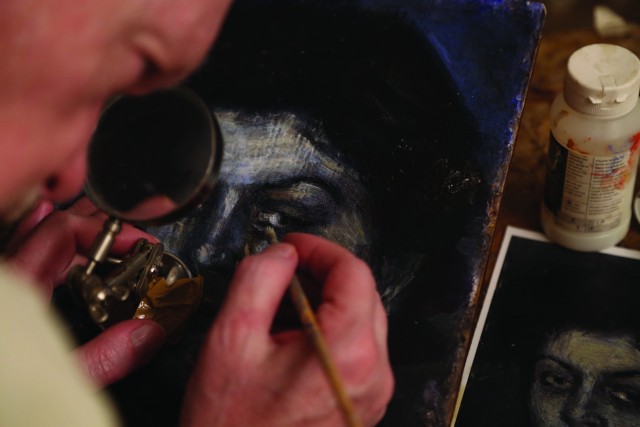 Part caper, psycho-medical study and poses some questions about what defines art, the documentary Art and Craft (which started out life as a Kickstarter project) held my attention from beginning to end. The film delivers the story by framing the it with the classic cat and mouse between forger Mark Landis and one of his victims, Matthew Leininger, who until recently was an art registrar based in Cincinnati. Leininger has made it his life’s mission to bring Landis to justice for his grand deceptions.

While the true motives of Landis, however explained in the film, remain a bit of a mystery, no one can dismiss the fact that he is very talented. As someone who herself has tried (and failed on more than one occasion) to replicate various pieces of art *, I can attest to the difficulties in accomplishing this feat. And he undoubtedly does it. But I guess that is the point – how else would he have been able to fool all of these institutes over the past 30 years? And be sure, he was conned a lot of folks, as the film so helpfully and directly illustrates for the audience.

There are a couple of interesting plot details that I do not want to give away, but let me just say that this is a story that anyone who loves art and the art of the chase (with just the right amount of humor) should seek out.

Currently the film is making the rounds at film festivals all over the country, so stay tuned to the official website for more general release information.

*Note: often when taking an art class, you are asked to replicate a piece of art or at least, use a piece as a source of ‘inspiration’ for an assignment.