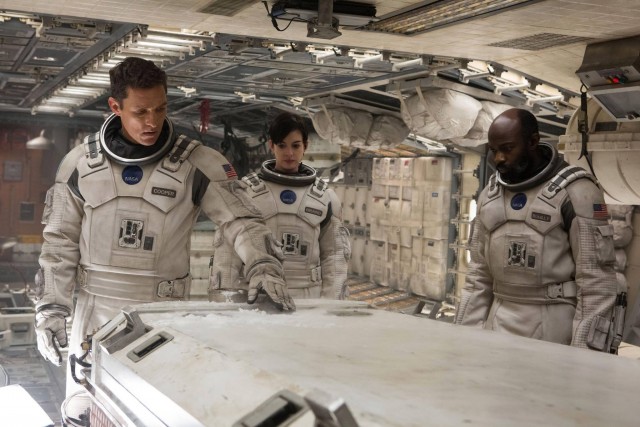 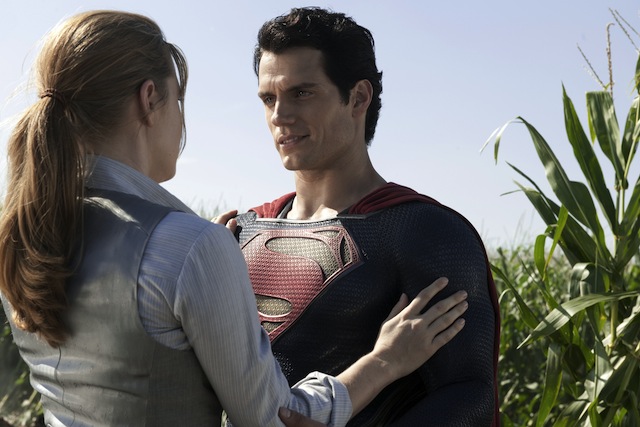 Echoing the words at the end of this trailer for the Christopher Nolan – produced / Zack Snyder directed Man of Steel – what do YOU think?

ILC’s take: Every effort is to make the viewer feel like this is going to be EPIC. My question is does it really have to be so epic? I fully appreciate an earnest treatment of the DC Comic, but the overall sense I get from this (well-made) trailer is that it borders on being too earnest. Of course we do not need to wait too much longer to see the end product – the film is scheduled for released on June 14, 2013. 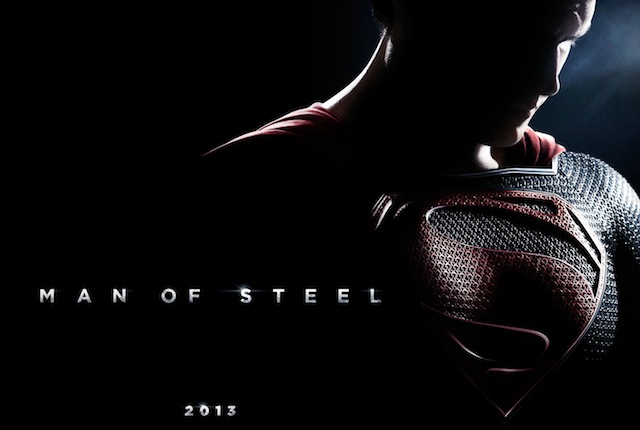 (On a side note, Cavill does make quite a fetching Kal-El/Superman/Clark Kent).
Share your sentiments about the trailer below.