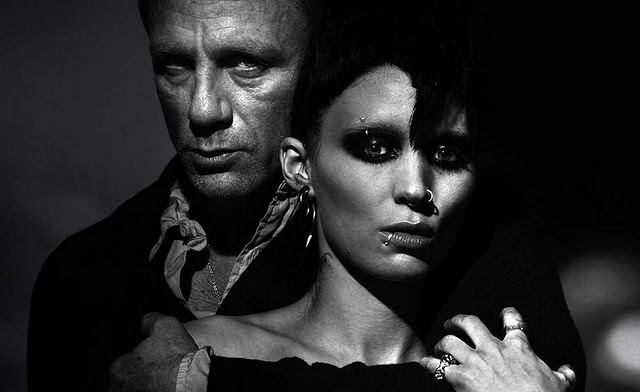 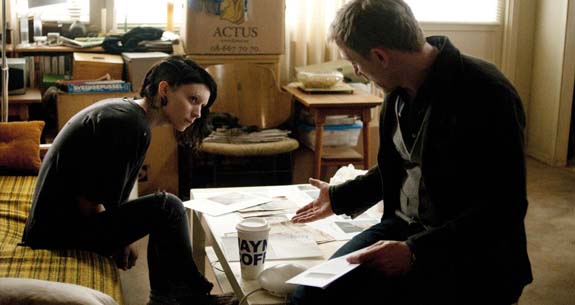 I will not waste time “reviewing” The Social Network so to speak. But I did think I should take a moment to mention how much I really liked this film – in fact in a year where what I have seen has been a bit disappointing, this is clearly one of my favorite films of the year.

In many ways, the major coup for me was taking what on its surface would seem to be a “nerdy” or “intellectual” subject and creating an all around fully engaging film that at times left me so involved in the drama on the screen that I forgot where  I was.

There are a lot of props to go around. Director David Fincher  at the helm of this very well made film. His signature is all over the film. In less capable hands this could have simply fallen into the area of legal melodrama.

Much of this credit is due to Aaron Sorkin’s (West Wing!)  fantastic screenplay. He was able to capture the drama, comedy and in some cases, the tragedy surrounding the people, places and events that mark the Facebook phenomenon.

Of course you cannot be engaged in a story through direction and writing alone. You need a cast that is able to deliver the goods. On that count the entire cast showed their chops – yes Jesse Eisenberg is the primary catalyst of all the action but I feel like this was really a great ensemble piece. [Another Dr. Who reference: Andrew Garfield (Eduardo Saverin) featured prominently in a two-parter during Series Three of one of my favorite shows!]

As we approach the the season where films are “geared towards adults” this was a great entreé.

One example of Facebook’s reach.