While my cinematic attentions have been primarily focused on contemporary French cinema, today I have decided to highlight a few films (some of which I have admittedly not seen) that I think make for a great (at home) Classic French Film Festival.

Hopefully I have pulled some titles you may not have heard of.

Directed by René Clément and is based on the novel of the same name, written by François Boyer. It is the story of two children living on the French countryside during the Second World War. 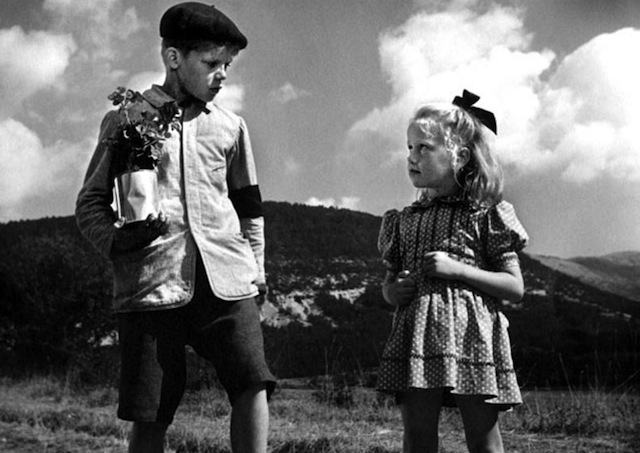 Among the Awards it received:

This 1956 short by director Albert Lamorisse holds a special place in heart; I remember first seeing it when I was in elementary school. It captured my imagination and even to this day it resides in that special corner of my mind reserved for the fondest of childhood memories.

Logline: A boy discovers his new balloon has a mind of its own. 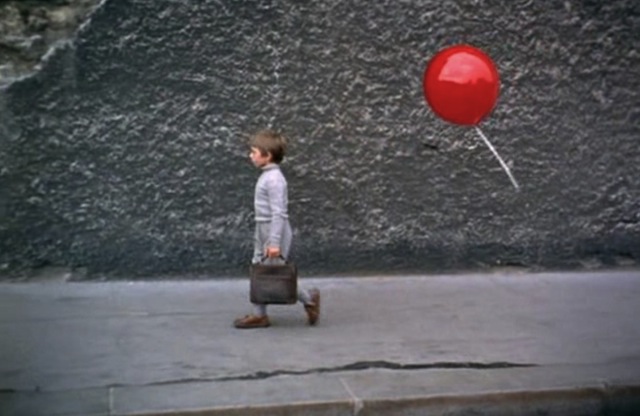 I saw this film several years ago, but what always remained with me is the story behind the film: it was made during the Nazi occupation of France and released in 1945. 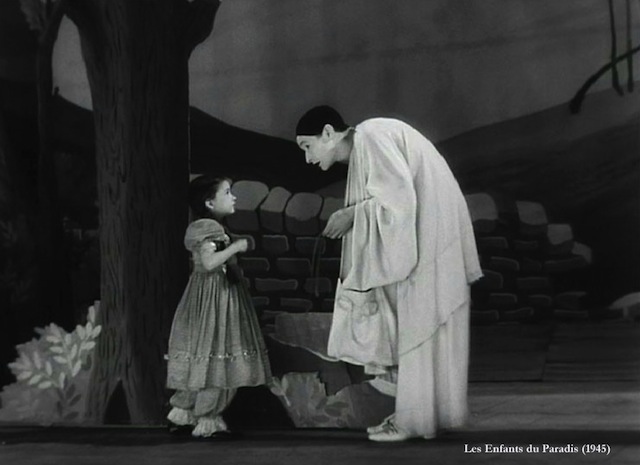 Lastly, here is a list of films that are on definitely must see:

I am sure I have left some films off, but do you, my readers, have any more suggestions for “French Classics” I should watch?
I am thinking films of the early 20th century, up until the early 1960’s.