My history with Rebecca (in print and on screen) goes back … way back to the early 1990s when my academic and cinematic worlds collided. You see, I was in the early days of my classic movie journey/obsession and was immediately drawn to the works of the Master of Suspense himself, one Alfred Hitchcock.

From early on, I was determined to go through his entire filmography in chronological order – well except for some of his early silent films, which at the time were not widely available. Eventually, I arrived at his award-winning 1940 adaptation of the Daphne Du Maurier 1938 bestseller of the same name.

At the same time, I was in the midst of my junior year, looking for a subject of my semester term paper in English Lit. Once I found out Rebecca the film was based on the book, I made a beeline to the local library and over the next couple of weeks became completely consumed by the marital tale which had echoes of previous romantic stories I previously read, such as Jane Eyre and Wuthering Heights. I was also drawn to the traces of the Gothic in the novel. In fact, I centered part of my paper’s thesis on Rebecca as a Gothic work of literature.

When I reflect, composing the paper was an exciting journey of in-depth literary research infused with my earnest investigative nature. The result was a top mark on the paper and an increasing driving enthusiasm for seeing the text come alive on the silver screen.

END_OF_DOCUMENT_TOKEN_TO_BE_REPLACED

After piquing my interest last year when it screened at the TCM Classic Film Festival, I decided to give When You Read This Letter (Quand tu liras cette lettre in French) a try during its 4K restoration tour of the country.

Released in 1953, When You Read This Letter is a French-Italian co-production directed by Jean-Pierre Melville and starring Philippe Lemaire, Juliette Gréco and Yvonne Sanson.

If I were to describe the genre, I would safely put in the realm of a drama or melodrama, although I have seen it also described as a noir.

END_OF_DOCUMENT_TOKEN_TO_BE_REPLACED 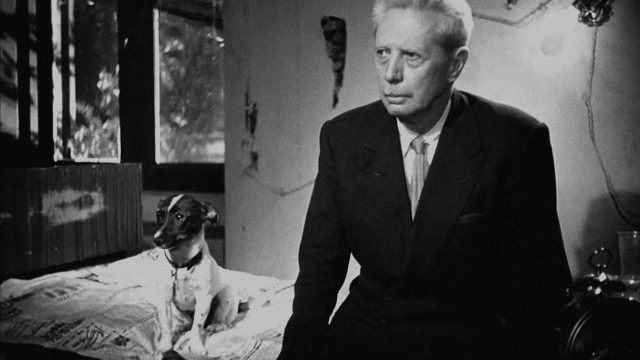