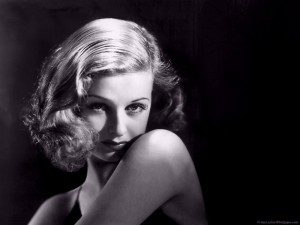 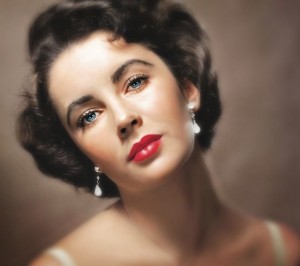 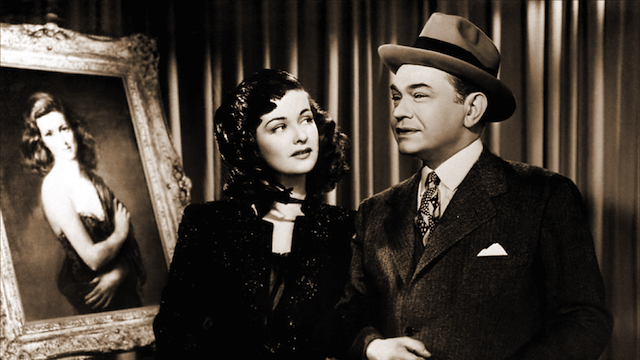 I had a pleasant surprise this past week when I was flipping away from Venus Williams’ quarterfinal loss in the Australian Open – Fritz Lang’s 1941 feature, Man Hunt was on!

For a synopsis of the plot, I will refer you to Turner Classic Movie’s encyclopedia of the film.  I will just explain why I like this film.

When I first saw this movie I really enjoyed the premise of the “hunt and the hunted” that kept me on the edge of my seat for the duration of the movie.

As for performance, George Sanders stands out in his “magnificent” portrayal as the Nazi antagonist. TANGENT ALERT Sanders in my opinion was a top-notch good character actor that I feel like too many people do not talk about nowadays. Films that immediately conjure up his memorable performances include Rebecca, Foreign Correspondent, All About Eve, Picture of Dorian Gray, to name a few. When he was a “good guy” he was roguishly so and when he was “not-so-good,” he came off as sly an devlish. In this film that trait makes him so convincing as the Nazi villain to Walter Pidgeon’s noble protagonist.

As someone who was not alive during that time, I have easily fallen under the impression that most if not all WWII movies produced in America were made after our entry into the war (12/7/1941, nearly 6 months after this film’s initial cinematic release). So over the years it has been enlightening to discover that there were many Hollywood productions that dealt with the spectre of war that people must have been feeling if even separated by that war with an ocean.