Home Archives for out of africa

For this latest installment of commemorating the 100th anniversary of Universal Studios is Sydney Pollack’s 1985 romantic drama Out of Africa starring Robert Redford and Meryl Streep. 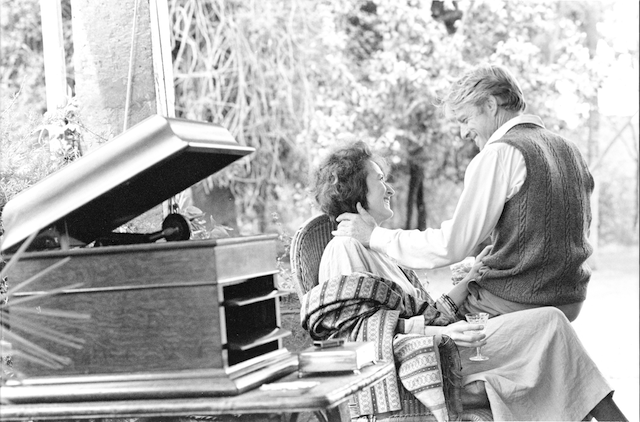 This was always a film that I thought was “too grown up for me,” it being a proper adult film and all. So it was several years before I mustered up the resources to catch it.

Based on actual events, Out of Africa is the account of Danish writer Karen Blixen’s (pen name: Isak Dinesen, portrayed by Streep) life in Kenya from her loveless marriage to the philandering Baron Bror von Blixen (portrayed in the film by Klaus Maria Brandauer) to her friendship and romantic relationship with game hunter Denys Finch Hatton (Redford).

As to my personal response to the film, I think the critical consensus provided by Rotten Tomatoes says it all:

Though lensed with stunning cinematography and featuring a pair of winning performances from Meryl Streep and Robert Redford, Out of Africa suffers from excessive length and glacial pacing.

EXACTLY, could not have said it better myself. The film is absolutely beautiful and breathtaking and greatly benefits from a sweeping soundtrack from legendary composer John Barry. I addition, I really connected with the title performances.

But in the end, watching the film was a tedious experience. With a running time of 161 minutes, there were moments I thought about switching it off but reconsidered in the hope that the action (as it were) would eventually pick up.

One thing that may have been picked up in your reading of this piece is that I describe Redford’s character as “British.” Robert Redford? British? Alas, he does not don a British accent in the film although at least from my perspective, it is greatly implied that Denys is of British extraction. 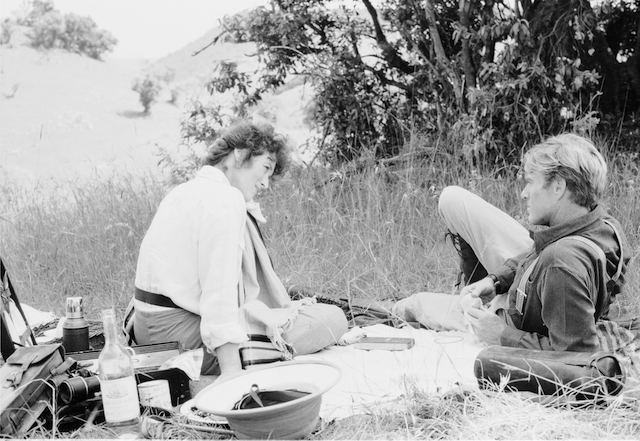 One final note: I guess it is worth mentioning that one of the most memorable scenes in the film is the moment Redford washes Streep’s hair along the riverside. This is one of those moments that I never fully understood the romantic significance of. Let me know what you think (as a bonus, the clip gives a hint of Streep’s Danish accent):

This film had awards lobbed at it. Let’s start with the Academy Awards – Out of Africa received 11 nods and won 7, including:

FUN FACT: Another of Karen Blixen’s noted works, Babette’s Feast, was turned into an Academy-Award winning film of its own.