This Presidents’ Day weekend has a lot of viewing options. I have plucked of the larger releases although please keep in mind that many smaller, independent films screening in a theater near you. 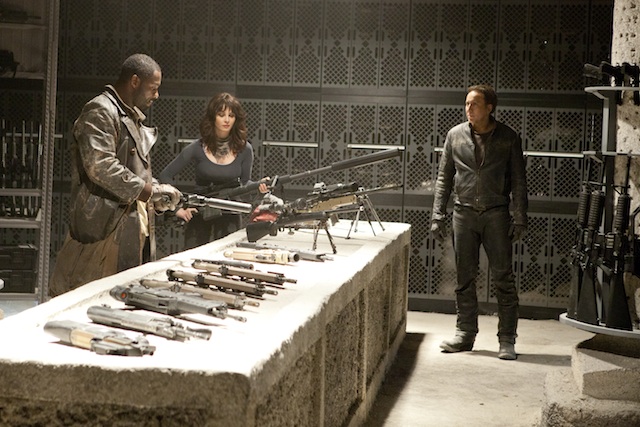 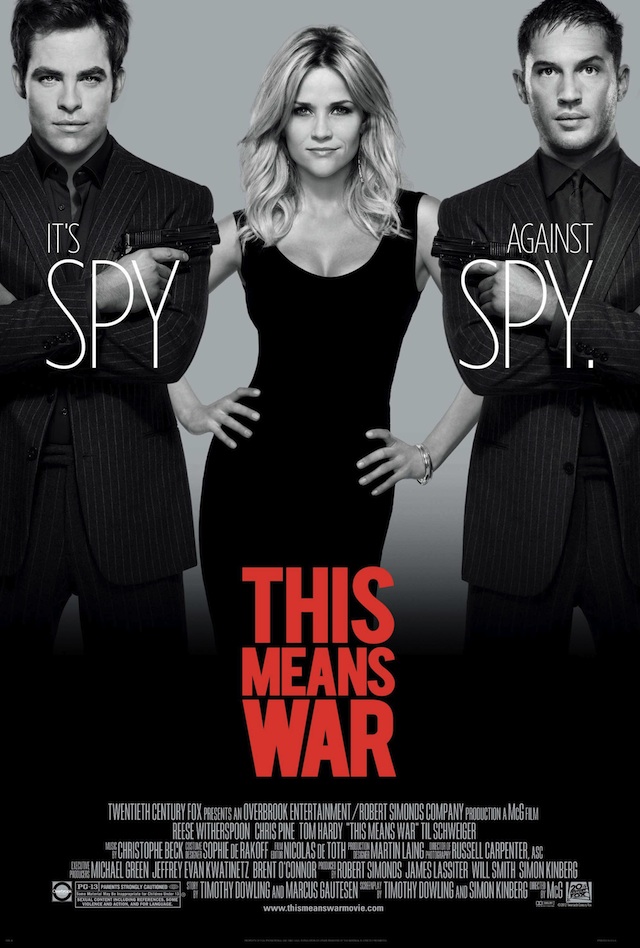 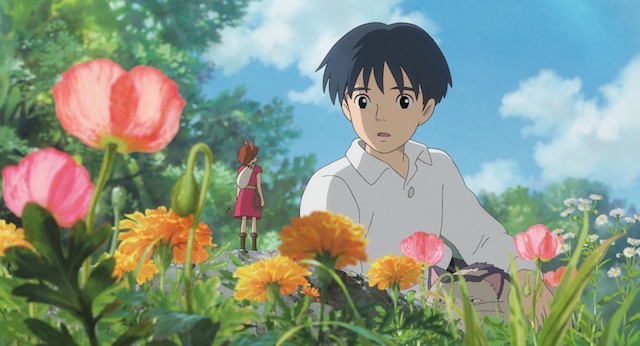 Special Viewing of the Re: Generation: for two days only (well actually ONE day now 2/23), this interesting looking film is being shown in select theaters around the country; check out the synopsis and trailer:

FIVE DJs TURN THE TABLES ON THE HISTORY OF MUSIC

Follow DJ Premier, Mark Ronson, Skrillex, Pretty Lights and The Crystal Method as they remix, recreate and re-imagine five traditional styles of music. From the classical perfection of the Berklee Symphony Orchestra to the bayou jams of New Orleans jazz, our five distinctive DJs collaborate with some of today’s biggest musicians to discover how our musical past is influencing the future.

What does this weekend have in store for you in terms of cinematic viewing? Please respond in the comments field below.

iluvcinema.com is getting a ‘facelift’! Same content, just with a few cosmetic changes. In the coming days, I hope to have the site up and running for you to enjoy in time for the holidays! Think of it as my Christmas present to you!