Yeah. I got sucked into the fray and ended up watching the Academy Awards last night. It actually was not too bad. But since this is principally a film and not TV blog (although TV does on occasion creep into a post or two), I will not be reviewing or recapping this as a programming event. I leave that to the experts.

What I will gladly do is make a quick list (in no particular order) of the things that I learned by watching this year’s telecast.

Maybe next year, I will have a full-on Oscar party – stay tuned to this space. I am dying to make Oscar-themed cupcakes!

That’s me done – what was your take on the Academy Awards and the ceremony? Were you pleased with the results? 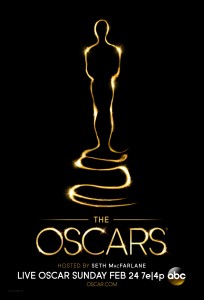 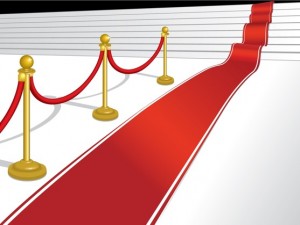