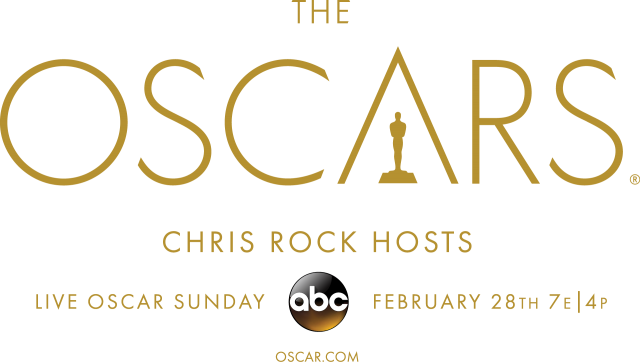 I debated doing a recap – there are so many out there that by now opinions are formed and the papers that covered the events of this past Sunday night are securely lying in recycle bins worldwide. So, I asked myself, “is my two cents needed or valid?” Well of course my opinion is valid – everyone’s is (I do not lack THAT much self esteem).

In the end, I resolved to drop a quick list on my reaction to the festivities.

Well, that is all I got! Did you watch the show? What were some of your favorite moments? Hit the comments section below and share, share share … 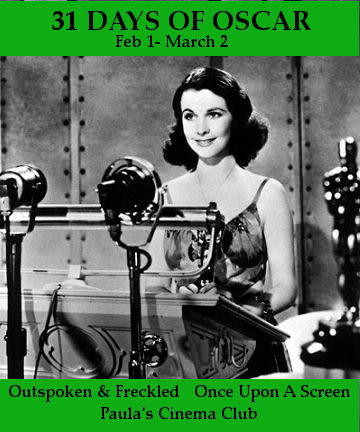