Home Archives for 12 years a slave 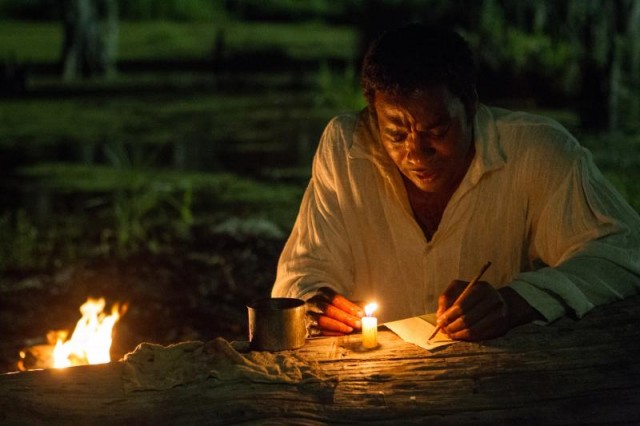 Check out the trailer for Steve McQueen’s 12 Years a Slave:

The film is based on the true story of Solomon Northrup, an African American born free and through extraordinary circumstances, sold into slavery. The cast includes Chiwetel Eijofor, Michael Fassbender, Paul Dano, Paul Giamatti, Benedict Cumberbatch and Brad Pitt, whose Plan B production company backed the project. 12 Years a Slave is scheduled for release in October. 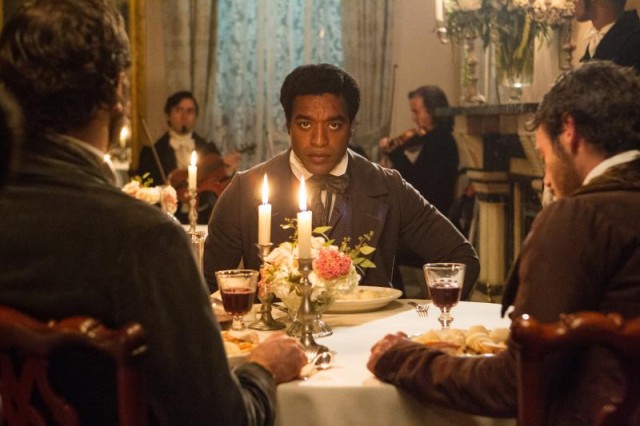